Thankful for my Prince

(Today I celebrate 25yrs with my prince. It has very much been a happily ever after story, not because we have been prefect, but because we have always had a marriage made up of us and God. We have seen our ups and our downs but we have seen them together.) 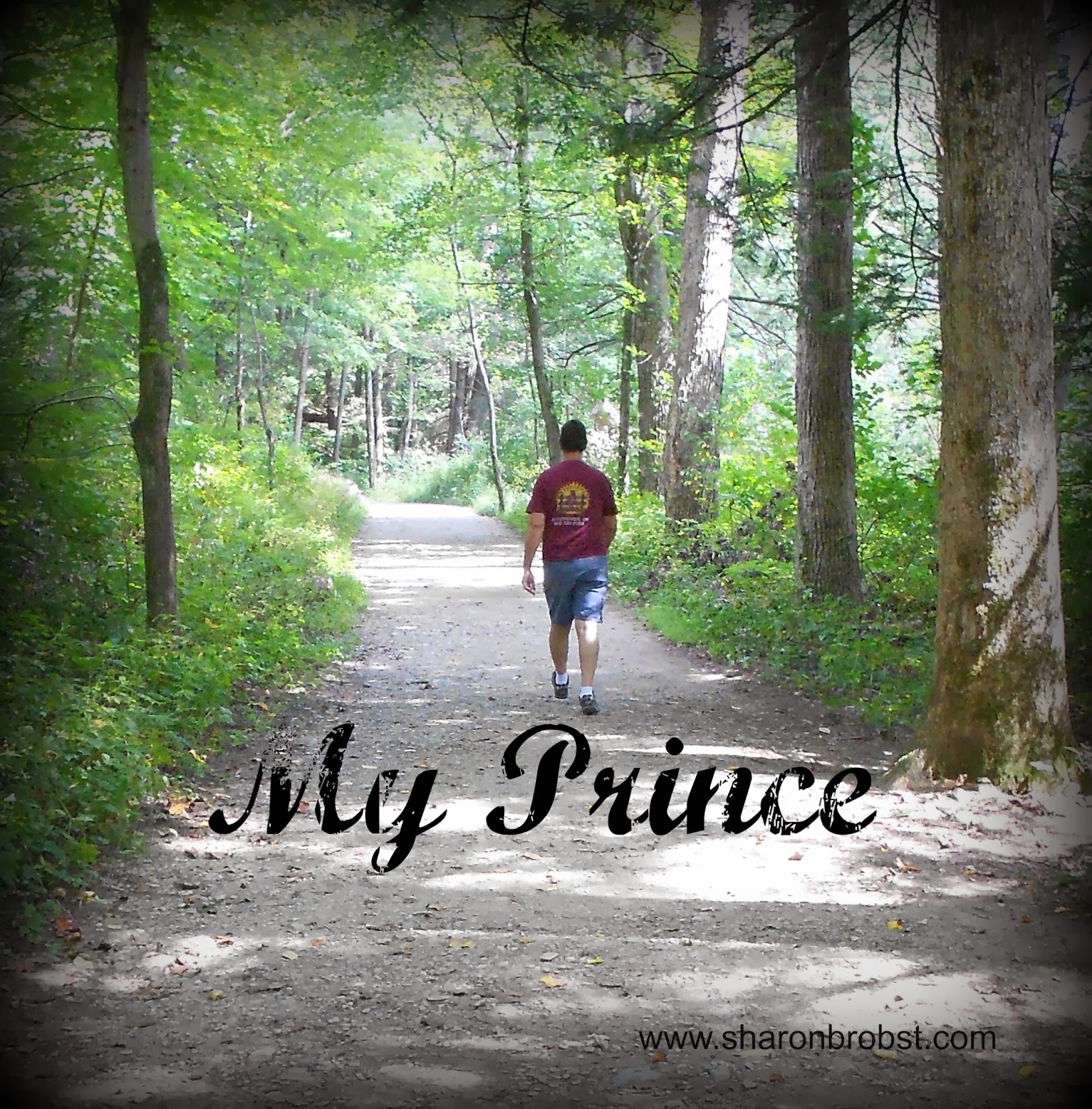 There was a time when God brought a young man into the life of a very lost and confused young woman. God would tell him on that day “this is the one I have for you!” His heart was drawn to hers instantly! He looked into her beautiful eyes and saw the weight of a world she had already walked through. Her eyes spoke of many unseen things, of brokenness and pain. Instead of wanting to turn and run as many before him had done, God would knit his heart to hers.

She was a beauty that was in need of rescuing; only she did not see it. In the name of love she had been hurt far too many times. She no longer held out any hope that she would be rescued. She learned to live behind the high castle walls for protection. So when her prince came she did not see him, she did not know that her God had sent the one who would be willing to fight through all the obstacles until he had won her heart.

In the beginning the young man believed it would be easy, after all God had promised that she was the one. The young beauty had become too skilled at hiding and protecting, but the young man would not give up, he did not grow discouraged. God had told him that she was his and he trusted that.

The young man would have many times of going before his Father in heaven praying for the one promised. He realized that the journey to win her heart would be long and hard, he would not be able to do it alone. After many battles, after many walls had come tumbling down he was finally able to look in the eyes of the young woman and see a beauty far greater than he imagined. For in the deep pool of those blue eyes he saw a deep pain of the past, he saw the lost, broken young woman today, then God let him see the great beauty she would become.

As he finally stood before her, she somewhat unwillingly reached out her hand to him. She had gone through so much; she had cost him so much that wondered if he could even possibly still love her. He reached out to take her hand, looked into her eyes to the very heart of her and loved her.


The king is enthralled by your beauty…Ps 45:11
While writing this it became increasingly evident to me how this also describes Christ's pursuit of me.
Written by sharon brobst

Email ThisBlogThis!Share to TwitterShare to FacebookShare to Pinterest
Posted in: Marriage, Thanksgiving